6 Mistakes to Avoid When Submitting to Film Festivals

Short film ideas can be made for significantly less money than features, increasing their chances of being produced. Film festivals provide a great way to get 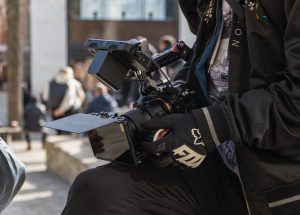 your film exposure in the industry, by getting people watching and talking about your film. Competition is heavy, how can you increase your chances of acceptance?

The best films always rise to the top, much of your success is reliant on your creative vision and arguably equally important; execution – the film itself. This article will give you six ways to ensure that festival programmers and judges give your film a fair chance to be considered.

Is the Film a Fit for the Festival?

Entering your film into festivals can be a long and emotionally challenging journey. As filmmakers, we put our heart and soul into our films, and by submitting them to film festivals, we find ourselves in a very vulnerable place. Consider submitting to smaller festivals; when submitting to festivals, do your research. Look at the programming of that festival and think “would my film belong here?”

Research, research, research! This one is simple, but very much an overlooked aspect that plague many new filmmakers when it comes to which festivals you’ll apply. Take a look at past films that have been screened. Read reviews from past festival attendees. Do the programmers primarily accept horrors? Is there an 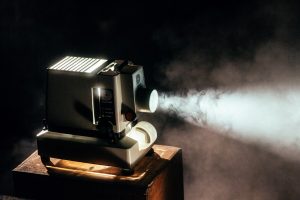 emphasis on features or short films?

Maybe a preference for animation or experimental? Closely research any film festival before you spend your time and money submitting to it.

Is your project a good fit for the festival’s overall goals and theme? If it’s not, don’t try to make it work, just find another festival. We love The Most Comprehensive List of Film Festivals on the Internet as a guide to finding the right film festival.

Submit to a Niche Festival

Filmmakers should seek out fests that align with the genre or subject matter of their films. There are more festivals than ever before and many are focused on niche subjects such as experimental, environmental, documentary, or shorts. These niche fests provide a great opportunity for new filmmakers to get their work in front of a captive audience, people that actually want to see what they are making.

Film Festivals are not free.  If you plan to apply to festivals, you need to make sure the budget is part of your pre-production planning. The real question though 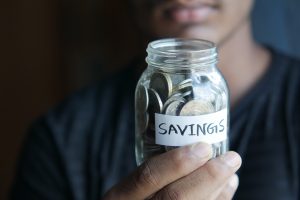 should not be, “how much does it cost to enter a film festival?” But is the cost worth it? Beyond the submission fees (which average about $50 per festival), there are many other financial costs associated with festivals; such as marketing and building an online presence.  When raising money for your film, whether it be from private investors, crowdsourcing, or your own pocket, it’s important to factor in a realistic cost for making any film festival appearance a success.

A lot of film festivals have scalable fees that rise dramatically as the deadline approaches. Early submissions are always the cheapest. You’re free to submit your fest throughout the submission period, but the truth is the later you wait the more you will potentially pay. Marketing can be tricky giving yourself the right amount of time allows you to test your marketing approach, do AB testing, and do other promotional and marketing activities.

Festivals that have many late submissions are faced with a huge number of submissions at the last minute. The programmers have to finish their selections well in advance of the festival opening in order to allow time for websites to be built, reviews to be written, films scheduled, and more. Giving the festival programmers more time will allow the programmers to be fresh, not rushed, which will only benefit your film in the end. 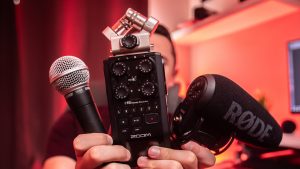 Poor sound mix and sound design are a sure sign of amateur filmmaking. Indie filmmakers are always looking for ways to up their production value while donating their time, energy, and usually working with a shoestring budget. Locations, lighting, casting, renting the most expensive cameras… The list goes on and on.. Generally, sub-par visuals are more forgivable than a poor sound mix.

Having a production sound mixer and using a quality microphone and digital recorder while ensuring that the audio levels are mixed within acceptable ranges may be the difference between having a successful film festival viewing and flopping.  Poor sound has the ability to pull your audience out of a story and performance, as much as it has the ability to draw them in.

Build Sound into Your Pre-Production Process – sadly, the sound gets placed lower on the priority list when it comes to budget and time. More often than not, filmmakers are trying to adjust the quality after the film is produced – but the best time to consider sound is at the start of a project.

After you’ve found the festivals that fit your niches and locations, you’ll want to do some specific research on each one. Every film festival has different 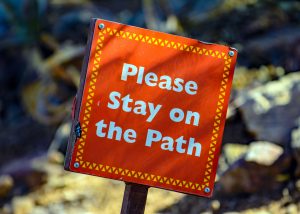 rules; how to deliver media to them, how they’d like to be contacted, what info you need to provide. The list goes on. Follow the film festival rules. It may seem basic, but it’s just too easy to let a simple oversight ruin your chances for entry.