The Real Truth About Character Development

The Basics of Character Development

Character development is the process and attainment of creating a fully rounded, complex, and lifelike character within your fictional writing with the purpose of 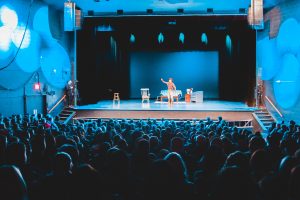 making readers invested in them and their life or journey. Here are a few things that are paramount to ensure you have a well-rounded development arc:

Character motivation is important because it tells us why we are following a story at a certain point in time and it tells us why a character might be making the decisions they do. If we want our characters to be believable, and more importantly, to make sense in a fictional universe, we have to work on what motivates them. As a writer, you need to ask: What’s the character motivation? What’s the character goal? People are drawn to characters with wants and desires, not just someone wandering through their daily lives.

The Difference Between Internal and External Conflict

Internal conflict is the struggle between emotions, values, or desires within a character that are preventing them from achieving their desired goal. In other words, when a character struggles with their own opposing desires or beliefs. If they are good, make them very good. If they are bad, make them really bad. This makes your characters easily visible and clear in the mind of the script reader. We all want to know who we should blame and who we should despise. Do not make it difficult to understand. It can always be “silenced” later. 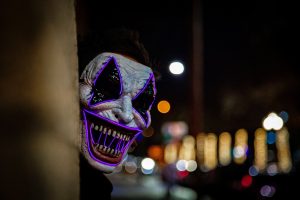 External conflict is a type of conflict that places characters at odds with forces outside themselves. These external forces stand in the way of a character’s motivations and create tension as the character tries to reach their goals. Think of it as the physical struggle between your character and outside forces, even including other characters. These are the outside pressures slowly crushing in on your character. Things like maybe being stuck in an elevator, or the impending attack of an alien warship, or being hunted by someone.

One of the biggest means of influence over your characters will be their strengths or weaknesses. A character’s weaknesses are critical to establishing the believability of his profile. None of us are perfect, so they must share in our flawed humanity. Similarly, characters can’t be perfect either. Flaws, especially when worked into a character’s make-up, can make the difference between a liked and a loved character. You need to let them have flaws because it’ll make them more relatable. Flaws aren’t always obvious. If a character would rather save an innocent person than make progress on their journey, it could be due to them caring too much; a simple flaw. 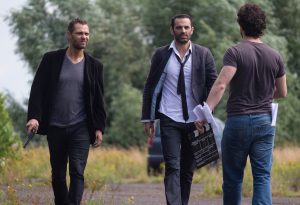 Character strengths are the positive aspects of an individual’s personality and mental capacity. This includes elements of behavior, intelligence, and worldview that can be considered virtuous or useful. When introducing a character, it’s common they are initially characterized by a set of shortcomings and flaws, rather than their positive qualities. On the surface, they seem quite ordinary in a way that the audience should be able to connect with them. At first, no character will typically have remarkable shining attributes which distinguish them from others. But with time, they should surprise the audience with their strengths which are not that obvious.

What are some things you as a writer can do to add more depth to your characters?